Roofs I Have Lived Under

Below are satellite views of every place in which I have lived -- or of whatever now sits there -- plus one of my grandmother's house, where I spent much time as a boy (see this, this, and this). The photos, courtesy of Google Maps, are arranged chronologically, with the exception of the final photo, which is of my grandmother's house. It isn't possible to judge the relative sizes of the houses, apartment buildings, and dormitories featured in these photos, because of variations in scale.

1. The house in which my parents lived when I was born was to the left of the green arrow. It has been swallowed by a community college. 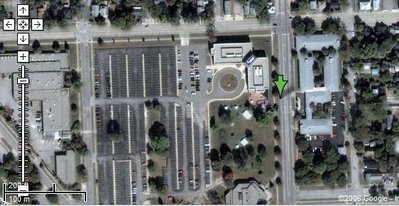 2. The house to which my parents moved when I was about 18 months old. 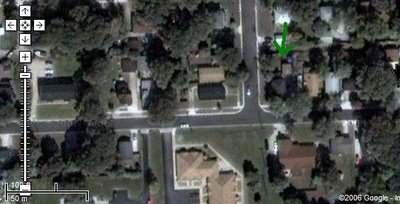 3. My parents then moved to this house for a year. 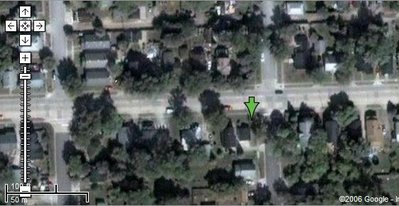 4. They then bought this house (the first they owned), and lived there four years. 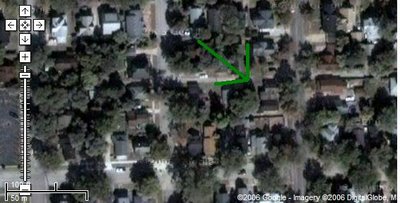 5. Then there's this bigger house that my parents owned and lived in for 37 years. I went off to college while they lived there. 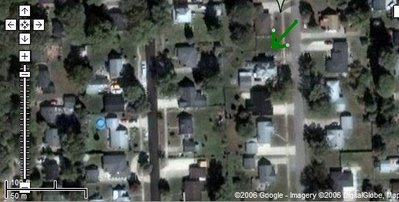 6. I lived in this dormitory during my freshman and sophomore years at Big-Ten U. 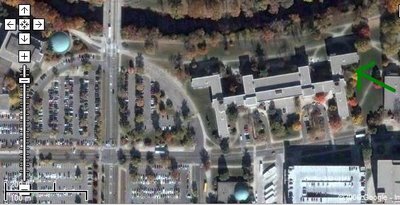 7. I shared an apartment during my junior year. The house, which was only a block from campus, seems to have been replaced by a parking lot. 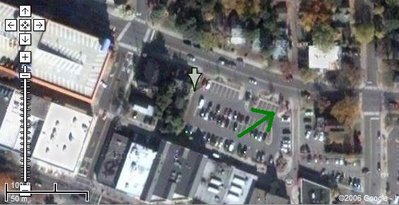 8. As a senior, I had a room in a decrepit house several blocks from campus. It seems to have been replaced by a commercial building of some kind. 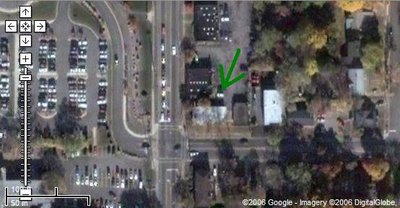 9. During my brief tenure at an eastern grad school -- from which I withdrew because I could not stand it -- I shared an apartment in this building. 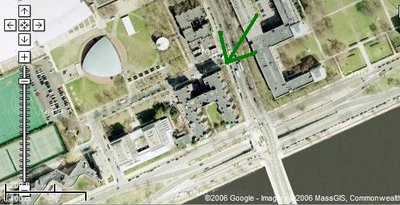 10. On my return to Big-Ten U for the balance of the academic year, I had a room in a house just a few blocks from campus. The site seems to have been taken over by an office building and parking lot. 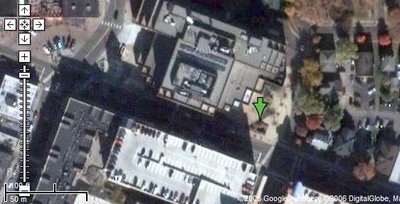 11. This building housed my first apartment in Virginia, where I went to work after leaving grad school. I had the aparttment for a year. 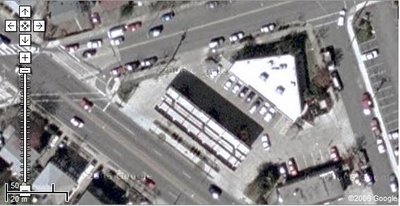 12. My wife and I lived in this apartment building for the first year of our marriage. 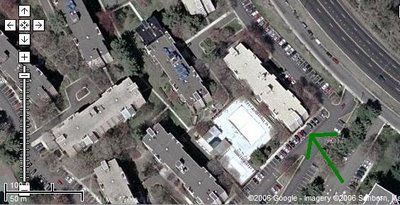 13. We then lived in this building for two years. 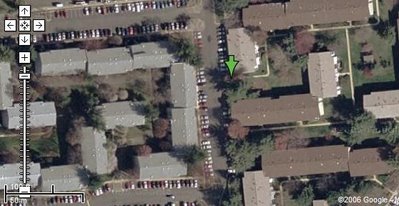 14. We rented this house for two years. 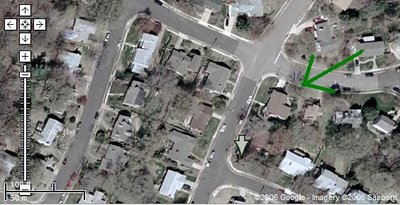 15. And then we had this house built, and lived there for seven years. I have cropped the photo to encompass, roughly, the 4+ acre lot on which the house sits. A later owner enclosed the deck and screened porch that I single-handedly added to the house. (The enclosed addition can be seen the lower-right corner of the house.) The pond at the lower left corner of photo was added by a later owner; we kept a garden in that location. 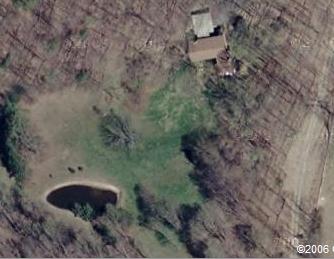 16. During our sojourn in New York State we rented this house for about two years. 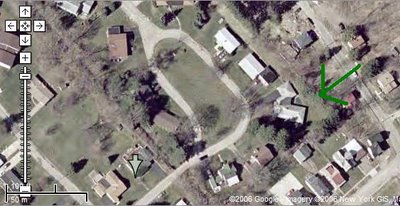 17. We then bought and lived in this house for about a year before returning to Virginia. (For more about this house, see "My Old Sears Home.") 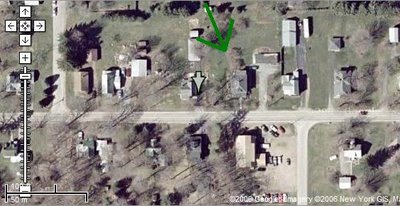 18. We lived in this parkside house for 24 years -- long enough to enlarge it by about 50 percent and thoroughly renovate the original portion, inside and out. Our real-estate agent listed it as "the jewel on the park." 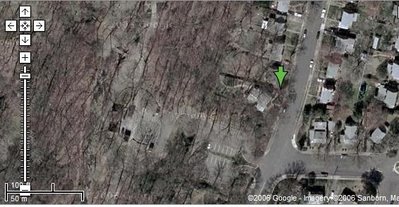 19. Three years ago we opted for the warmth and sunshine of central Texas, where we were lucky enough to find this house on a wooded hillside lot. 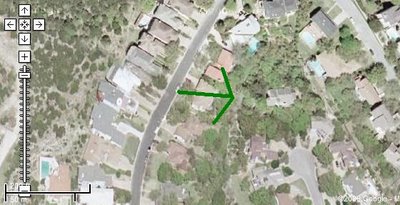 Finally, there's Grandma's house. Luckily the satellite shot of her village was taken before the house was torn down to make way for a much larger house. 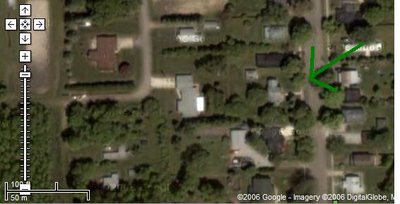 Posted by Loquitur Veritatem at 11:14 PM