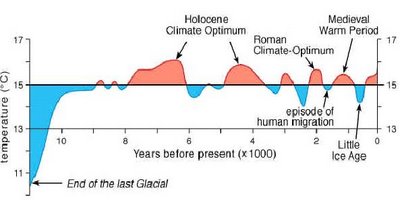 Read the whole post. Then read this, and follow the links. See also this piece by Debra Saunders.

Donald Boudreaux explains, once again, why making healthcare a "right" will only make it more expensive and harder to come by.

Selwyn Duke's "The Fascists among Us," at The American Thinker, reminds me of my post, "Calling a Nazi a Nazi." P.S. There's also Thomas Sowell's "Can we talk?" at Townhall.com.

Related to that, there's wide support among Democrats -- those "tolerant" people -- for the "outing" of gay Republicans. (See this post at Patterico's Pontifications.) It's the old Leftist double standard: The only good gay is a Democrat gay; Bill Clinton couldn't have been guilty of sexual harrassment because his "heart was in the right place"; the only "stolen" elections are those won by Republicans, even though Democrats are past masters at the art of stealing elections; etc., etc., etc.

Speaking of Democrats, read this post by Ed Lasky at The American Thinker, which opens thusly: "Jihadists admit they are killing for the the camera and for the Democrats."

Tyler Cowen (Marginal Revolution) asks "Why hasn't Mexico done better?" Perhaps because it's not populated by immigrants from the British Isles and Northern Europe, and their descendants, whose political and economic leadership brought liberty and prosperity to the United States.

Posted by Loquitur Veritatem at 5:45 PM