Several days ago I posted some photographs of Abraham Lincoln, including an early daguerreotype (taken when he was 31 or 32 years old) that looks entirely unlike the image of Lincoln we carry in our minds. That led me to remember the collection of presidents' images at the Smithsonian Institution's National Portrait Gallery in Washington, D.C. (The Portrait Gallery is closed for major renovations but much of the collection is available for viewing online.) Here are two priceless photographs from the Portrait Gallery's Hall of Presidents: 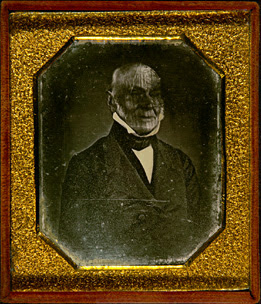 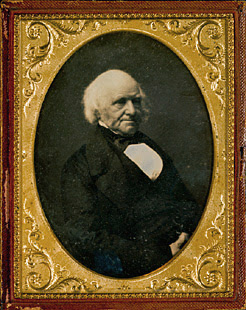 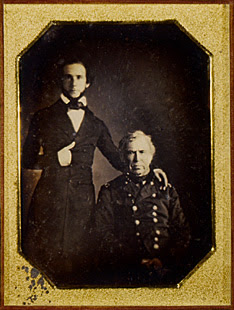