Someone said, apropos the nomination of Judge John Roberts to the Supreme Court, that the judge looks just like a Republican: 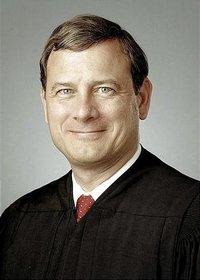 Well, I can imagine how a myopic Democrat would react to these photos of several Democrat members of the Senate Judiciary Committee, which is about to hold hearings on the Roberts nomination:

Republican fat-cat, on his way into a board meeting. (Sen. Ted Kennedy, Mass.) 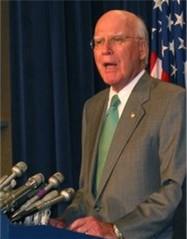