Brian Leiter Is an Idiot

Brian Leiter,* a lawprof at the University of Texas, writes:

Why is it even remotely relevant what [the] words [of the Constitution] meant when the Constitution was adopted? The right has been pushing this non-sequitur for a couple of decades now, but they still have no answers to the simplest questions about the legal or moral relevance of the "original meaning" or "original intent" of Constitutional provisions. Those who produced the "original" meanings have no claim of democratically sanctioned authority over us.

Hmmm... I recently came upon similar words, in Lysander Spooner's 1870 essay, "The Constitution of No Authority." Spooner's anarchistic thesis is that the Constitution never was and never will be binding because it isn't a voluntary contract entered into by those presumed to be bound by it. That is, by Spooner's reckoning, the Constitution was simply imposed on us by Madison and his cronies.

What Leiter the Lefty and Spooner the Anarchist fail to grasp is that the binding nature of the Constitution's original meaning is implicit in the fact that it can be amended. The Framers' willingness to submit their work to emendations proves that the Constitution, as it was then understood, was meant to be binding in perpetuity, unless and until those who came later chose to amend it in order to change its meaning. Acceptance is implied consent.

Leiter presumably objects to the notion of implied consent (if it has crossed his mind) because the process of amending the Constitution relies on supermajorities. That's "undemocratic," don't you know? I wonder how Leiter would feel if a mere majority of the Texas legislature were to strip him of his cushy professorship? That would be democratic, after all.

Suppose the legislature prohibits the killing of "fish"” within 100 miles of the coast, intending quite clearly (as the legislative history reveals) to protect whales, but not realizing that "fish" is a natural kind term that does not include whales within its extension. The new theory of reference tells us that the statute protects sea bass but not whales, yet surely a court that interpreted the statute as also protecting whales would not be making a mistake. Indeed, one might think the reverse is true: for a court not to protect whales would be to contravene the will of the legislature, and thus, indirectly, the will of the people. 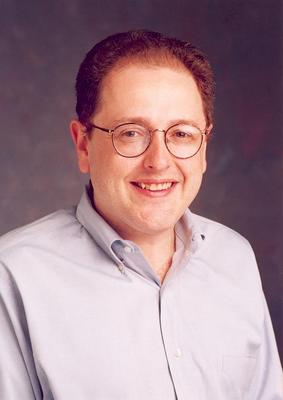 Posted by Loquitur Veritatem at 10:08 PM