Baseball is a nostalgic sport because of the individuality of major league parks, especially those that were built in the late 1800s and early 1900s. (Some, like Ebbets Field, the Polo Grounds, Fenway Park, and Wrigley Field, are memorable in their uniqueness.) Thus one remembers not only the players but also where they played. The play and the playing field are inextricably bound in the game of baseball.

I was a Detroit Tigers fan for a long time, thanks to my maternal grandmother, who introduced me to baseball in the 1940s. Whenever I visited her (see here), the evening's entertainment would either be a Tigers' game on the radio or a film at the local movie house (as we called motion picture theatres in Michigan). The Detroit Tigers of my memory are bound up with Briggs Stadium (1912-1999), originally Navin Field and later Tiger Stadium. Here's the view from the stands on the first-base side, looking toward the third-base side:

Note the proximity of the stands to fair territory. Note also the position of the upper deck, which is directly above the lower deck, rather than set back as in modern stadiums. The best way to watch a ball game at Briggs Stadium was to sit in the upper deck somewhere between first base and third base, which -- as you can see -- afforded a bird's eye view of the action.

Until 1987 (the last year in which Detroit won a division championship), the Tigers often fielded contending teams but seldom won a league championship or World Series. From childhood to early adulthood I had to live on past glories: pennants in 1907-9, 1934-5, 1940, 1945; World Series wins in 1935 and 1945. That was it until the Tigers led the league and won the World Series in 1968 and again in 1984, by which time I had lost my deep attachment to baseball and the Tigers.

One reason for my alienation from the team and the game is the rise of modern ballparks that are tricked up to look "old" but aren't built so that the upper deck sits directly over the lower deck. Upper-deck seats in the Tigers' present home at Comerica Park -- like upper-deck seats in other modern ballparks -- should come equipped with binoculars: 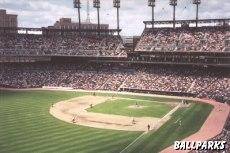 The hallmark of the Tigers for many decades was offensive prowess. The Tigers put on a good show, even when they weren't winning pennants. In the 55 seasons from 1907 through 1961, for example, Detroit batters led the league in batting average 21 times: 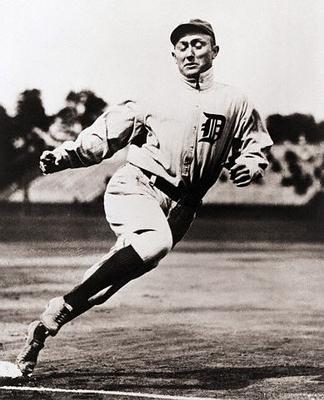 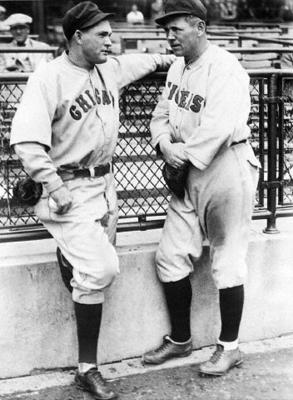 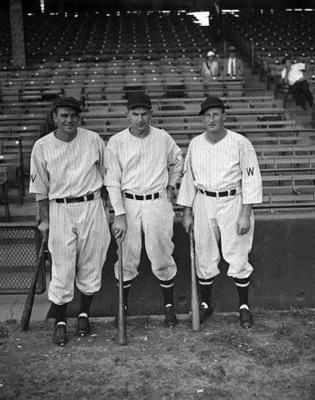 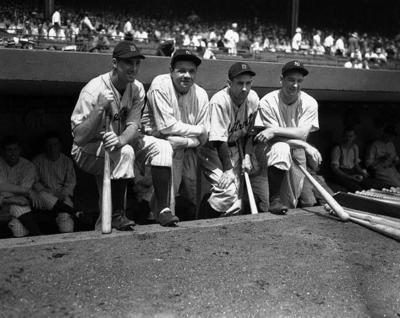 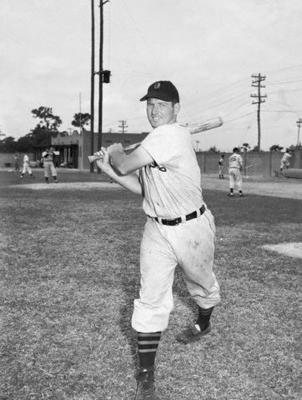 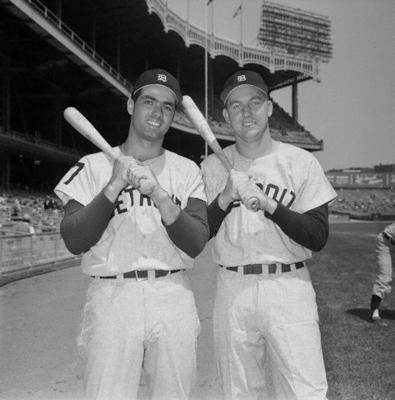 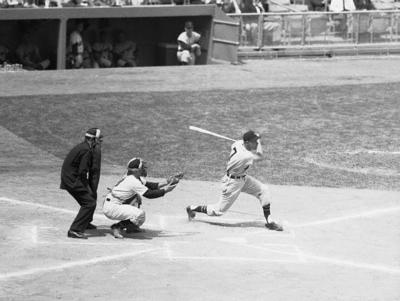 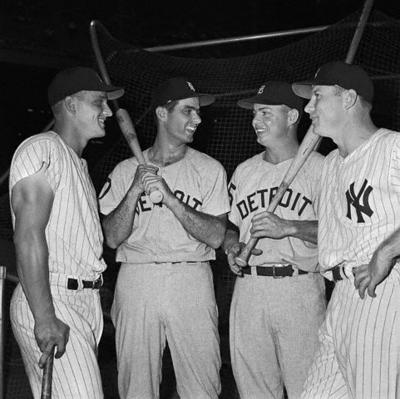 Hall of Famers whose primary team was Detroit: 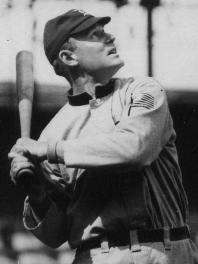 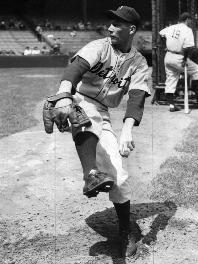 That's a continuous line of Hall of Famers from 1903 through 1974. Then the string ran out, and Detroit won only one more league championship and World Series.

The Tigers may rise again, but probably not until they can find and keep a perennial contender for the batting championship -- if not a Cobb, then a Heilmann, Gehringer, or Kaline. Those were the days. A great ballpark and great hitters. Perhaps gone forever, along with Briggs Stadium and lifetime contracts.

__________
* Henry Emmet (Heinie) Manush: born Tuscumbia, Alabama, 1901; died Sarasota, Florida, 1971; played in the major leagues 1923-39; elected to the Hall of Fame, 1954. Immortalized on film in Obliging Young Lady (1942) when Edmond O'Brien, in the role of Red Reddy, walks down the aisle of a passenger train and begins to say "Heinie Manush" in time with the "clickety clack" of the train wheels. Soon, all the passengers are saying "Heinie Manush" in unison. I saw the film on TV about 40 years after its release. I may have been the only person watching who got the joke.
Posted by Loquitur Veritatem at 10:51 PM